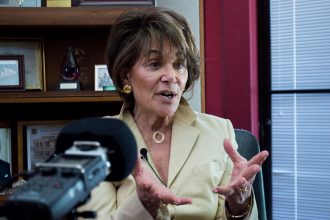 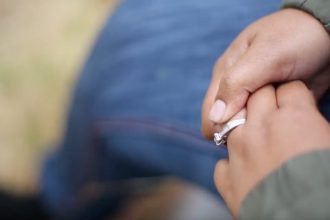 OAKLAND, CA — For Pacific Islanders, a population that is small in the U.S. even for a minority group, the prevalence of domestic assault and abuse is easily overlooked by agencies that serve entire cities or counties. 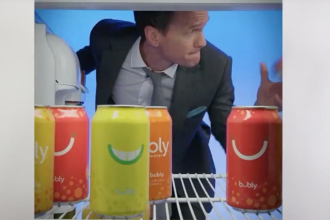 Sparkling water sales have reached record levels in the past three years. In 2016 alone, $6.1 billion worth of sparkling water was sold in… 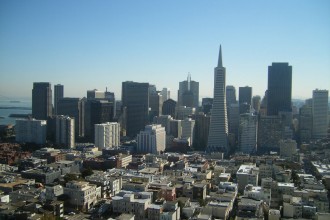 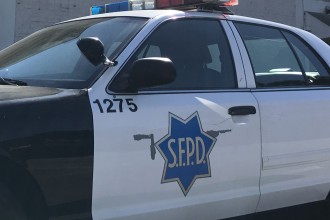 SAN FRANCISCO — When Sean Moore, a 43-year-old with schizophrenia and bipolar disorder, was shot twice by a San Francisco police officer on Jan. 6, it triggered a police department investigation, a town hall meeting and months of headlines, as well as serious medical problems and criminal charges for Moore. The middle-of-the-night confrontation, which took place on the stairway leading to Moore’s front door, was the San Francisco Police Department’s first officer-involved shooting of 2017 and the first ever to be filmed on body cameras. SAN FRANCISCO BAY AREA — Social and emotional learning-driven art is emerging in school districts across the Bay Area. The program takes a progressive approach to education aimed at enhancing emotional intelligence and specifically designed for children. 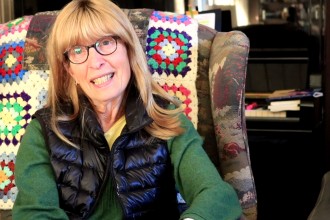 SANTA CLARA COUNTY – San Jose’s Happy Hollow Park & Zoo opened its doors an hour early to seniors for the Senior Safari Walkabout on the fourth Thursday of each month from May to October this year. The free event sponsored by the Health Trust was just one of many activities encouraging seniors in Santa Clara County to exercise. 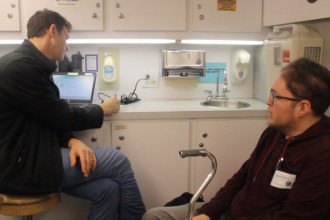 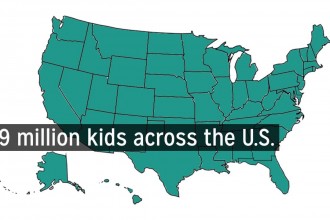 PALO ALTO, CA – Roughly 200,000 Bay Area kids could lose their Medi-Cal health insurance after Congress failed to renew funding for the Children’s Health Insurance Program, according to a report released at the end of October by the California Department of Health Care Services. 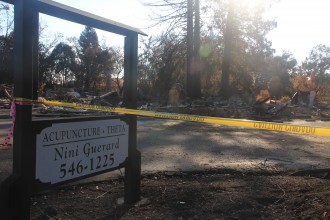 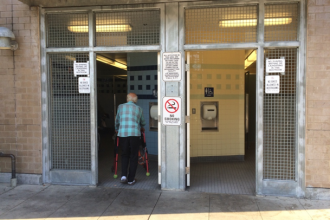 BOULDER CREEK — A deadly hepatitis A outbreak in southern California has spread to two counties in the San Francisco area, prompting local officials to increase vaccinations and improve sanitation practices among the region’s homeless population. 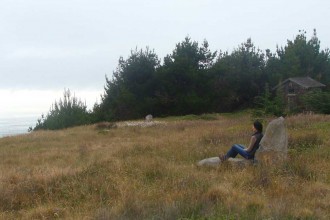 Dr. Cynthia Li turned to alternative solutions for her own mysterious medical condition — something that would soon change her approach to life and to medicine.