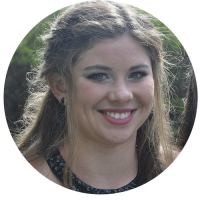 Gillian Brassil has been reporting for as long as she can remember. She is pursuing her M.A. in Journalism while finishing her B.A. in Communication with a minor in Creative Writing at Stanford. Most recently, Gillian has been experimenting with different forms of journalism at CNBC. Gillian is eager to continue writing, filming and photographing important stories to make the world a well informed and connected place. In her free time, she competes for Stanford's varsity synchronized swimming team, serves as a peer advisor for the Communication department, edits for The Stanford Daily and hosts a news hour on KZSU. 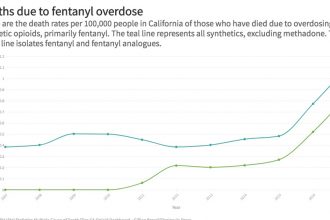 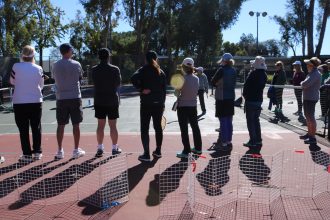 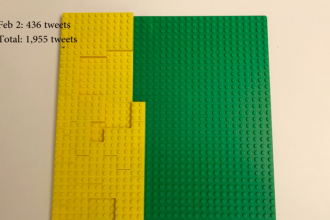 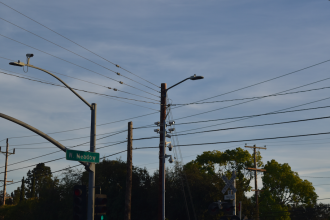 PALO ALTO — After nine years of patrolling the tracks at Palo Alto’s Caltrain railroad crossings, the last of the human guards were replaced with cameras as part of the city’s Track Watch program – a suicide prevention initiative. 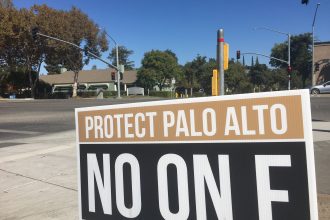