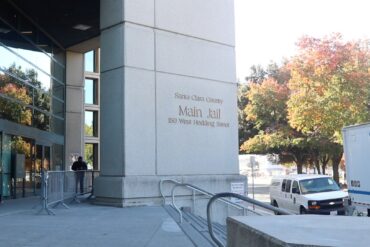 Proper funding will determine the success of the Mayor’s proposal. The San Jose City Council is considering allocating $500,000 to bring the detox detention facility to fruition. 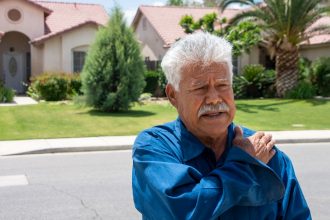 Using batons, police caused fractures in some Bakersfield residents accused of serious crimes, and others who were never charged, or had charges dismissed. 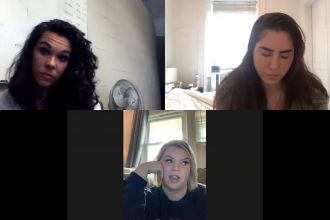 The Kansas City Police Department’s Social Services Program, which stations a social worker at all six patrol divisions across the city, faces possible discontinuation as the department adjusts to a $26 million budget cut for fiscal year 2021-22.

Public pressure is mounting against Kansas City Police Chief Richard Smith amid criticism that he failed to hold his officers accountable for alleged excessive use of force and mistreatment of communities of color. 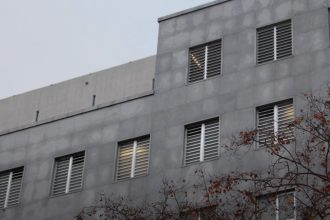 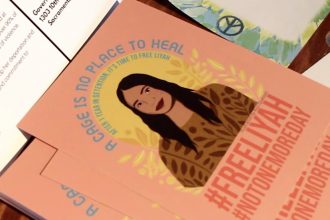 OAKLAND — Activists came together Feb. 7 at the Pro Arts Gallery in Oakland to show support for Liyah Birru, an Ethiopian immigrant who faces deportation after serving a four-year prison sentence. 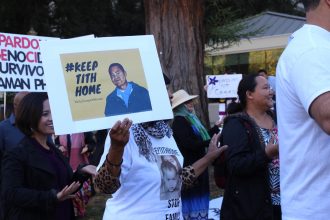 SACRAMENTO — Immigration and prison reform advocates across the state are calling on Governor Gavin Newsom to stop California prisons from collaborating with Immigration and Customs Enforcement. 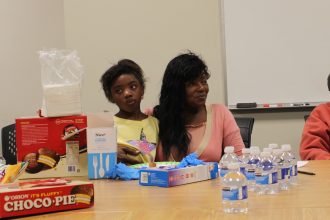 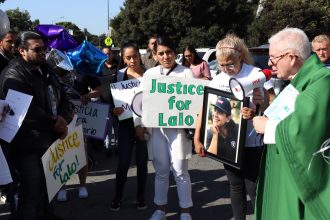 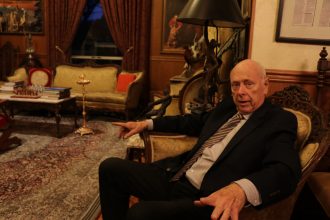 LONG BEACH — San Carlos-based civil rights attorney Bruce Nickerson estimates that between 40,000 and 50,000 people in California, mainly gay men, have been arrested in illegitimate police decoy operations since 1979, the year the California Supreme Court redefined lewd conduct to include a question of whether an action was highly offensive to an observer. 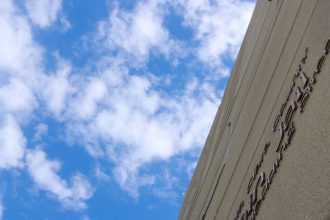 SANTA CLARA COUNTY — More than two years after a Blue Ribbon Commission recommended oversight for the Santa Clara County jails following interviews with hundreds of inmates that painted a picture of widespread abuse, there still is no independent entity examining the jails. 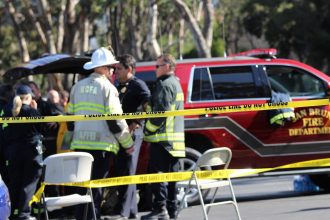 SAN BRUNO — A motive for the shooting that left three injured and one suspect dead at YouTube’s headquarters in San Bruno, Calif. is not yet known, police say.