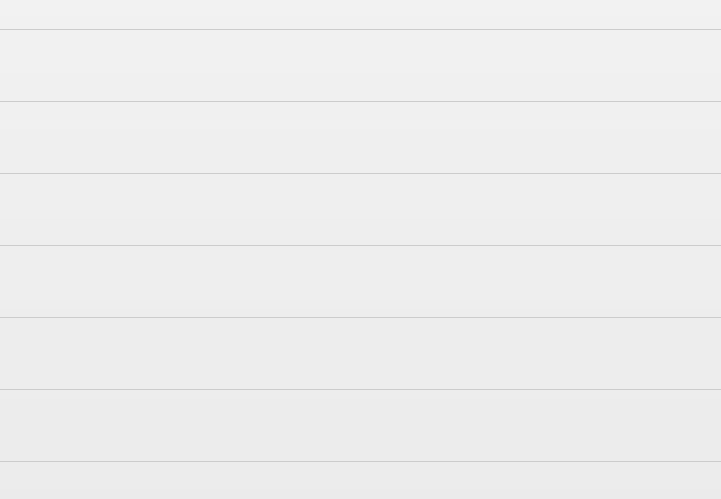 Peninsula Press reporters, who are stationed across the country, provide snapshots of what life is like now more than one year into the coronavirus pandemic.

This visualization takes a look at coronavirus cases in three Bay Area counties.

A series of multimedia pieces by Peninsula Press staff documenting what life is like under the stay-at-home order.

SAN MATEO – In a wide-ranging interview with the Peninsula Press at her San Mateo district office Oct. 30, Rep. Jackie Speier (D-14th) also said that Democrats would have to accept some Republican demands if they want to protect undocumented youth immigrants from deportation, that she planned to introduce legislation to make it easier for Congressional staffers to file sexual assault claims and that social media companies could face regulation beyond laws forcing them to disclose political advertisers’ identities.