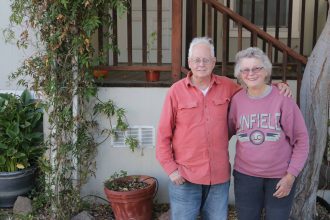 HALF MOON BAY — When the power goes out in Canada Cove, a Half Moon Bay neighborhood for seniors, dozens of residents are unable to use vital medical devices. So neighbors are helping spread support and information, including how to get backup batteries. 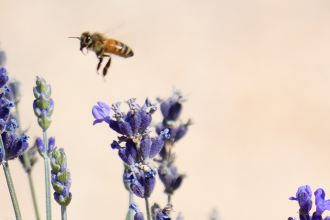 SAN MATEO — According to the United States Department of Agriculture, National Agricultural Statistics Service, the number of honeybees declined by 60 percent since 1947. Over the last decade, some environmental activists and scientists pointed to the negative effects of neonicotinoid pesticides as potential reasons for the declines in honeybee colonies. But some members of the San Mateo beekeeper’s guild are citing other explanations 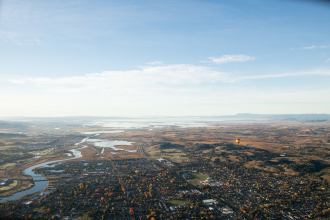 SONOMA COUNTY — Hotels in Sonoma County are experiencing a simultaneous increase in bookings and cancellations as the region’s week-long battle as the Kincade Fire burns. 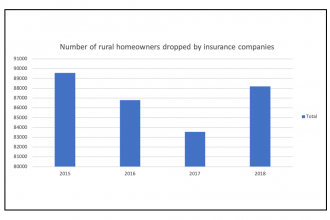 CALIFORNIA — For many homeowners in California where headline-making wildfires have burned homes, led to power outages and caused billions of dollars in damages, getting property and casualty insurance becomes a key challenge. 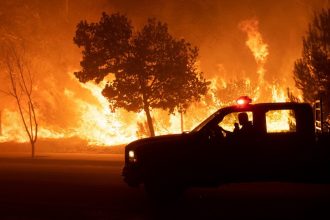 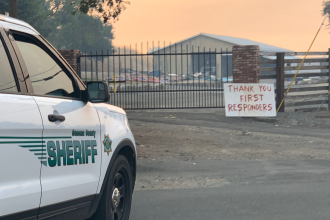 SONOMA COUNTY — When the Kincade Fire swept through Sonoma County last week, one thought crossed the minds of homeowners and builders alike: Will we have to rebuild again? 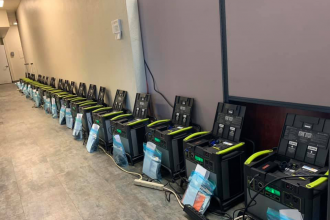 PALO ALTO – During PG&E’s latest round of power shutoffs to reduce fire risk, the utility worked with local independent living centers to provide back-up power and hotel vouchers for people with disabilities. 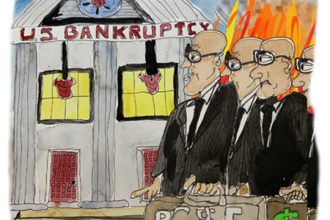 NORTHERN CALIFORNIA — Autumn brought PG&E unprecedented power outages, wildfires, and massive forced evacuations, problems that would strain any utility. But for PG&E there was an additional challenge: it had to do so while undergoing the largest bankruptcy of a public utility in history. 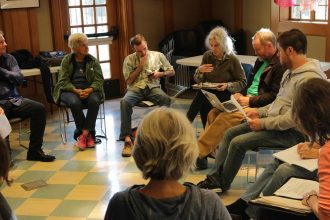 BAY AREA — As climate change becomes ever more dire, many local governments are declaring a climate emergency to signal their commitment to environmental action. The resolutions vary, however, in how much action they actually promise. 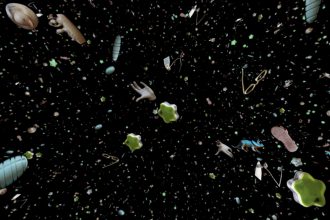 UK artist and conservationist Mandy Barker has spent years gathering plastic items from beaches all around the world, arranging and photographing them in evocative ways. With colorful items popping against a dark background, many of her collections give a feel of outer space — a galaxy of garbage. Barker’s work is featured in Our Plastic Ocean, a touring exhibition through Impressions Gallery in the UK. The exhibition includes a virtual reality experience of Barker’s photographs produced by Stanford University students that is viewable through rippleplastic.com. 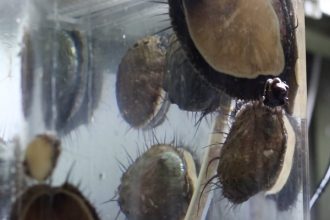 The loss of the red abalone is not just a blow to the kelp forest ecosystem, but also to the sense of California’s coastal identity. Scientists, fishermen, divers and long-time residents recognize the abalone’s cultural significance and are working to ensure their survival. 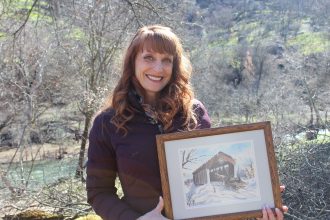 Honey Run Road and its historic covered bridge connected the two municipalities of Chico and Paradise. The bridge was a place where residents from…