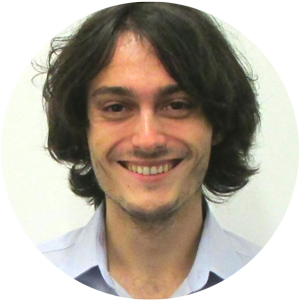 PALO ALTO — The yellow and blue triangle flags separating the track and the field were motionless — it was windless for the first time that season. And on that night at the 1996 California State Championships, Michael Granville set the national high school record in the 800 meters at 1:46.45. His winning time remains unbroken 22 years later.

SAN BRUNO — A motive for the shooting that left three injured and one suspect dead at YouTube’s headquarters in San Bruno, Calif. is not yet known, police say.

PORTOLA VALLEY — Over the past 30 years, mountain lions have become more frequently sighted in the Santa Cruz mountain range.

The cash earnings of Super Bowl winning quarterbacks has varied greatly over the past decade. Seattle Seahawks quarterback Russell Wilson was paid less than $1 million the season his team was crowned champions. Meanwhile, Pittsburgh Steelers quarterback Ben Roethlisberger earned nearly $28 million during the 2008-09 NFL year. The charts account for inflation, however. That is why Roethlisberger’s total compensation is displayed at over $32 million when compared to his counterparts. Nonetheless, this lego visualization helps illustrate the wide earnings margin between players. If a quarterback won twice in the past ten years, their second victory is represented by black legos.

SAN JOSE – Activists at San Jose State University are organizing a demonstration on Nov. 15 to request a path to citizenship for undocumented individuals brought to the United States as children.