To bring context to recent events, we used Legos to help visualize the Women's March, executive order protests and the numbers of refugees in the country.

The day after President Donald Trump’s inauguration, millions across the world marched in support for women’s rights. A week later, after Trump signed a controversial executive order barring immigrants from seven Muslim-majority countries and refugees, protests erupted at airports across the U.S. To bring context to these recent events, we used Legos to help visualize the protests and the numbers of refugees in the country. 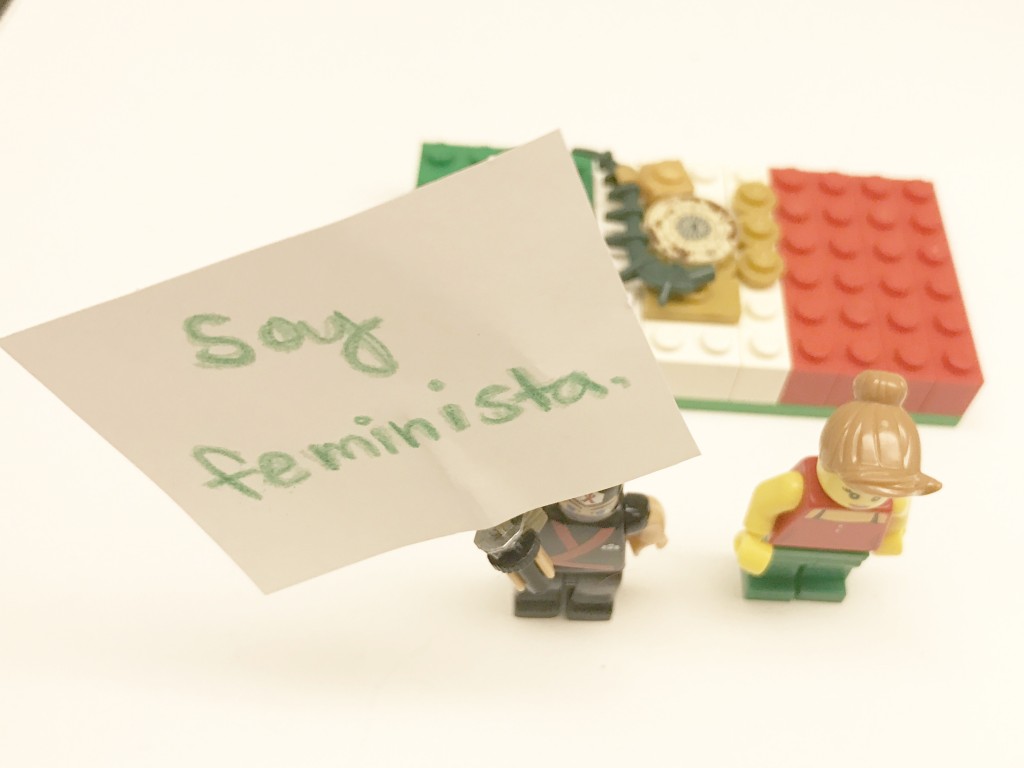 The women’s protests: marching from afar

This video uses LEGOs to show the international countries where the most protesters turned out, during global marches for women’s rights on Jan. 21.
READ MORE 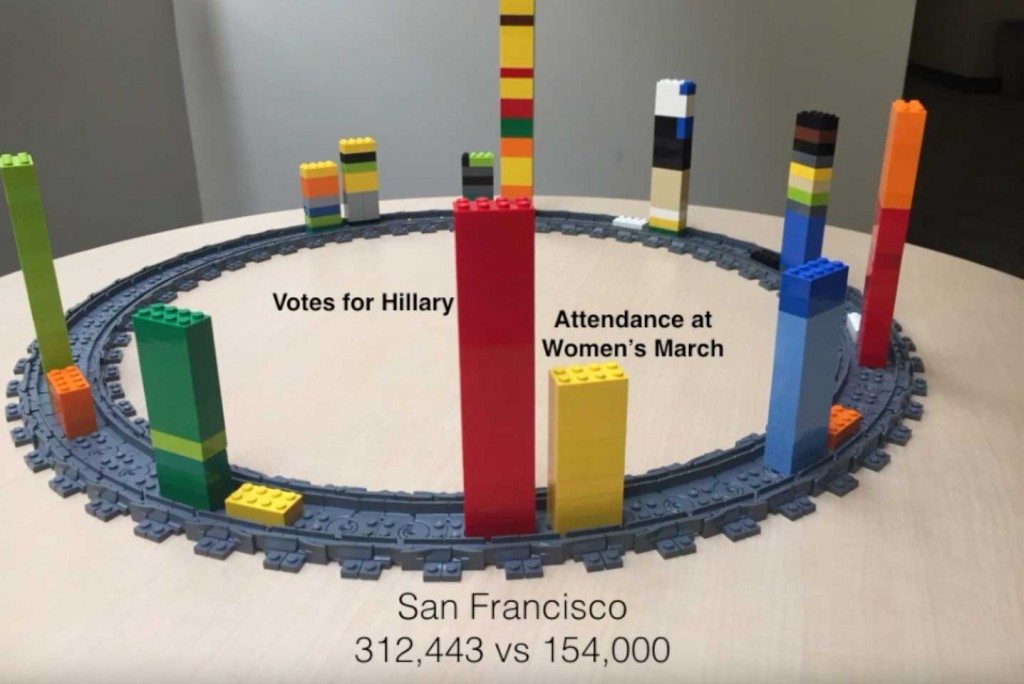 Visualizing the Women’s March with Legos

Comprehending the numbers of people who protested in January’s historic Women’s March is difficult to understand just by the numbers. That’s where Legos come in.
READ MORE 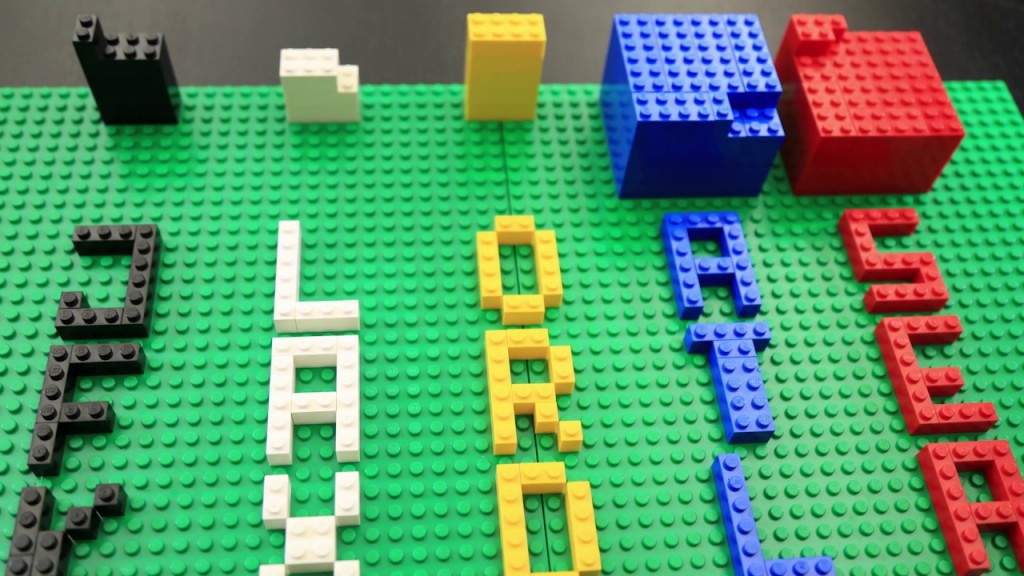 The number of refugees coming from Iraq, Somalia and Bhutan has actually decreased or remained stable from 2014 to 2015.
READ MORE 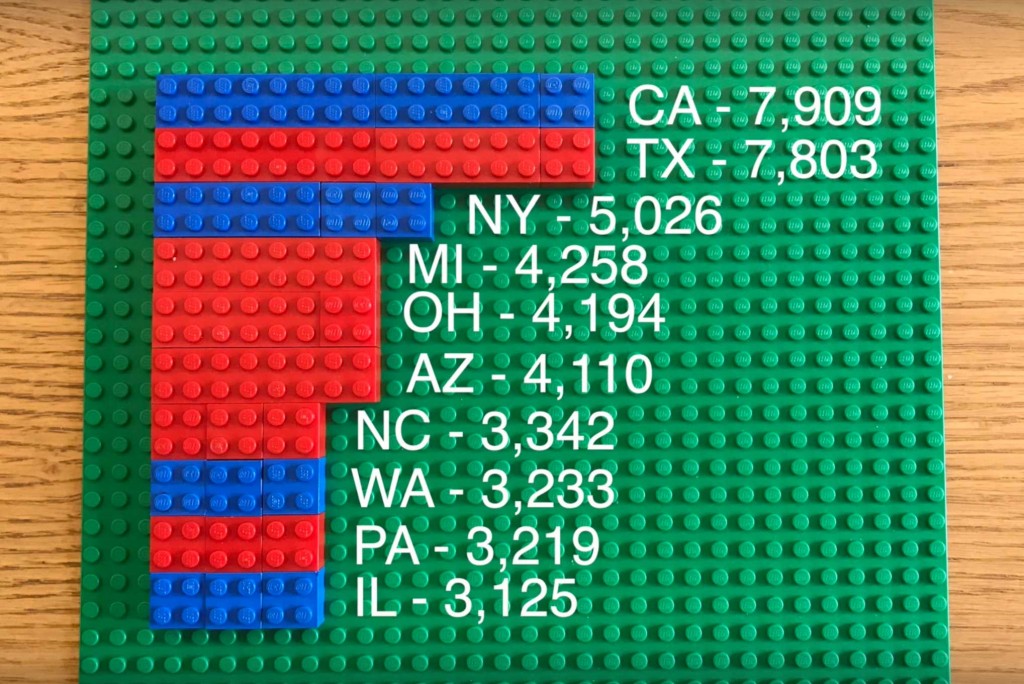 These are the top states to resettle refugees by political party, as told by Legos

In fiscal year 2016, the U.S. admitted 84,995 refugees – the highest number since the turn of the century. According to Pew Research analysis, only 10 states resettled the majority of refugees. Six of those states voted Republican in the 2016 presidential election.
READ MORE