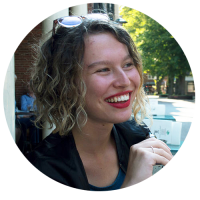 Fabienne Meijer graduated from the University of Amsterdam with a BSc in Bèta-Gamma, an interdisciplinary bachelor focusing on subjects such as chemistry and astronomy as well as philosophy and sociology. She majored in Philosophy. In the Netherlands, she worked as a freelance journalist and manager of a cooperative publisher for freelancers, where she also was a managing editor of an online magazine for refugee journalists. She has always been interested in investigative journalism and helped organize the Global Investigative Journalism Conference in 2017 in Johannesburg. At Stanford, she wants to learn to combine data journalism with storytelling, and become more experienced in running and managing a media enterprise. 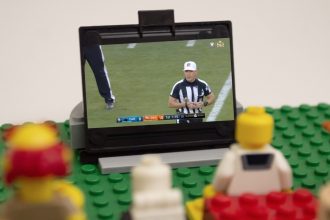 Advertisers who invest in ad spots during the Super Bowl are paying dramatically higher costs year over year, while the number of people they reach by the dollar is steadily decreasing. 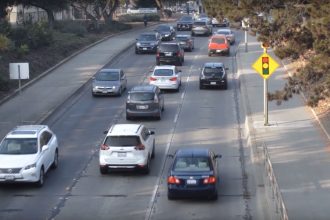 BAY AREA — Traffic congestion is one of the Bay Area’s most pressing problems. On average, Bay Area drivers spent over 79 hours in traffic jams last year. It doesn’t have to be that way. In the Amsterdam Transit Region in the Netherlands, where around 1.5 million people live, more than 50 percent commute by other means than cars. 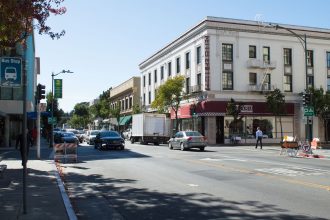 PALO ALTO — Much of the public’s focus is on the Nov. 6 midterm elections. But there’s one vote that Palo Altans can’t participate in, but it may be just as important – which two candidates will the City Council choose for the city’s influential Planning and Transportation Commission. 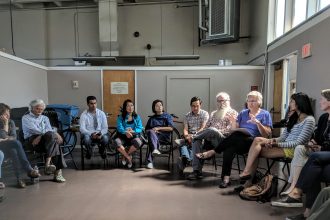 PALO ALTO — Residents of Palo Alto’s Ventura neighborhood say a new affordable housing project under consideration by the city will cause parking problems and traffic congestion and are negotiating with the developer to scale it back.