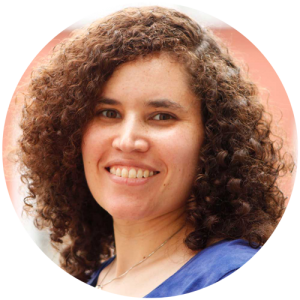 Courtney worked for 11 years as a sportswriter and editor at a newspaper in upstate New York. She has also freelanced for several media outlets, including the Associated Press. She earned a B.A. in Communication and Political Science from the University of Michigan, where she spent much of her time working at The Michigan Daily. Courtney is eager to enhance her digital skills and is interested in web production, innovation in journalism and reporting on social issues. She loves road trips, mountain biking and discovering new music.

SAN FRANCISCO — When Sean Moore, a 43-year-old with schizophrenia and bipolar disorder, was shot twice by a San Francisco police officer on Jan. 6, it triggered a police department investigation, a town hall meeting and months of headlines, as well as serious medical problems and criminal charges for Moore. The middle-of-the-night confrontation, which took place on the stairway leading to Moore’s front door, was the San Francisco Police Department’s first officer-involved shooting of 2017 and the first ever to be filmed on body cameras.

A common sight in China has been popping up in Silicon Valley lately: bright-yellow Ofo bikes.

After years of drought, the rainy winter has been a welcome change. But it brought its own set of problems, including damage to parks throughout San Mateo County.

This video uses LEGOs to show the international countries where the most protesters turned out, during global marches for women’s rights on Jan. 21.

With law enforcement agencies nationwide facing growing scrutiny over accountability and treatment of civilians, Redwood City and several other Bay Area departments have offered a Citizens Police Academy as one way to bridge the gap between officers and residents.

The casual gatherings give EPA residents a chance to ask questions, raise concerns and build relationships with officers who patrol their neighborhood.