We are a data-driven multimedia hub, a news innovation sandbox, and most importantly, a place to share stories about the communities across Silicon Valley.

We are the Peninsula Press, a project of the Stanford Journalism Program. In addition to publishing stories on our own site, we have content partnerships with SFGate.com and KQED in San Francisco. 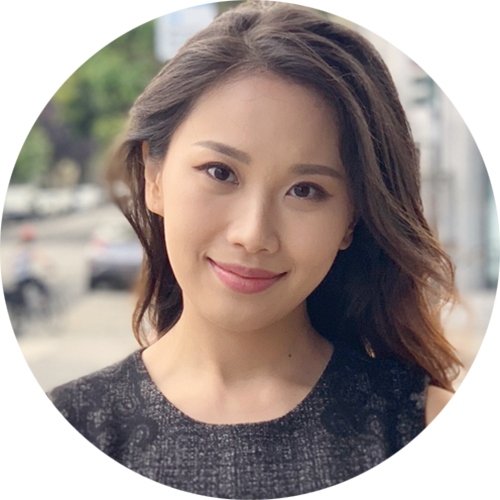 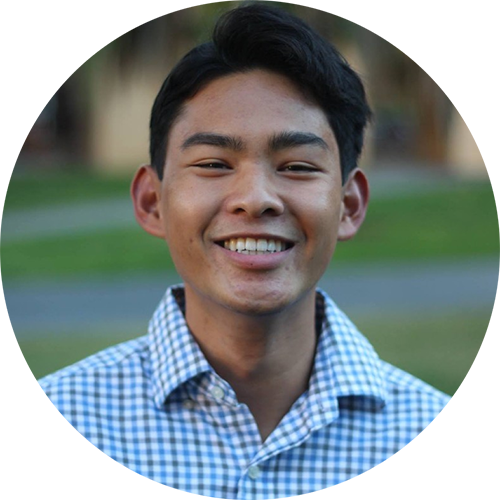 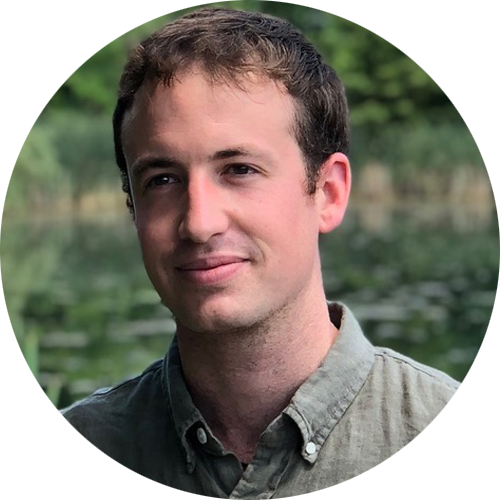 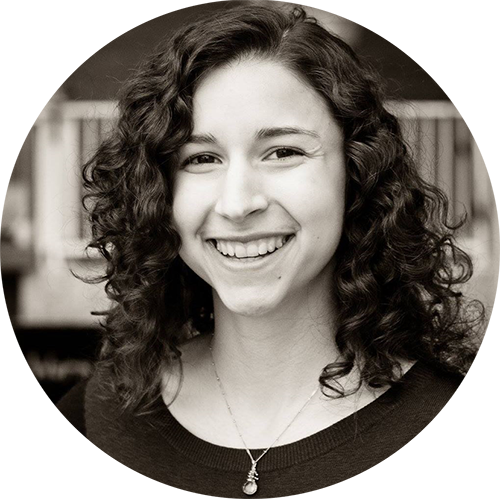 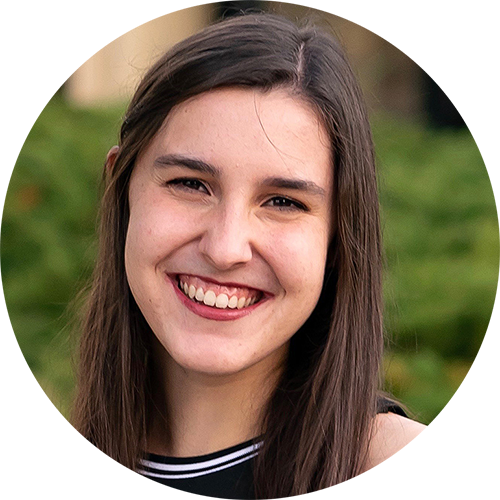 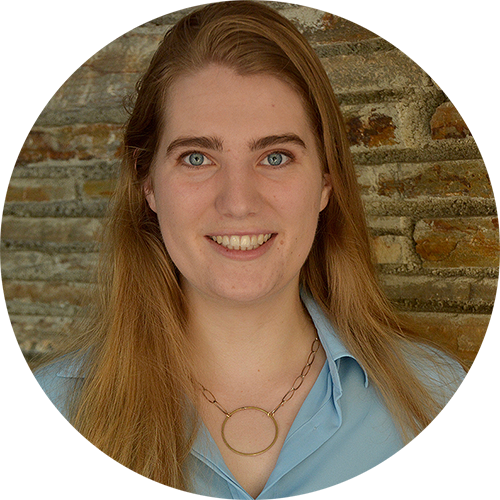 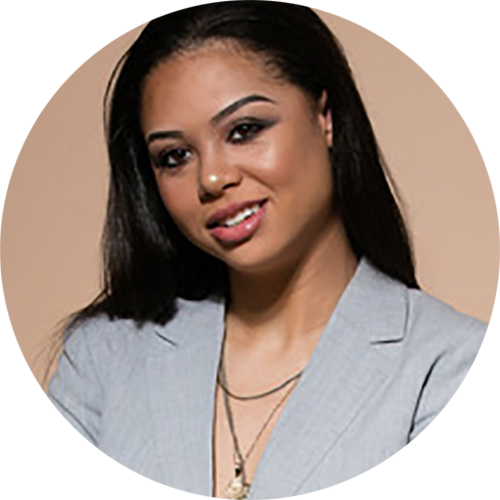 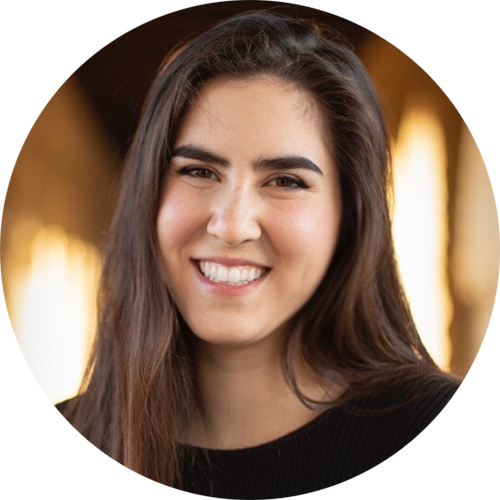 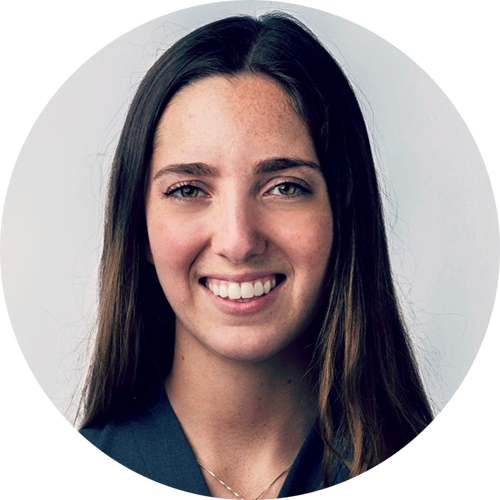 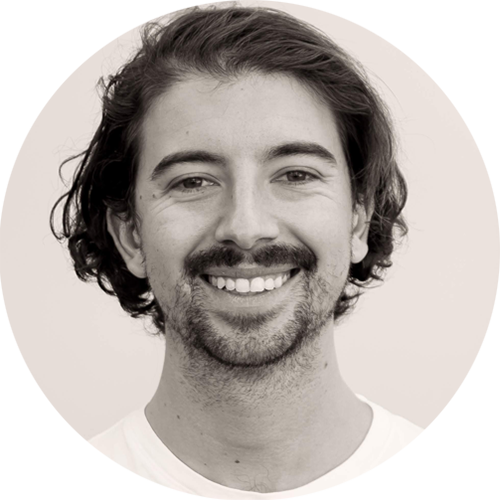 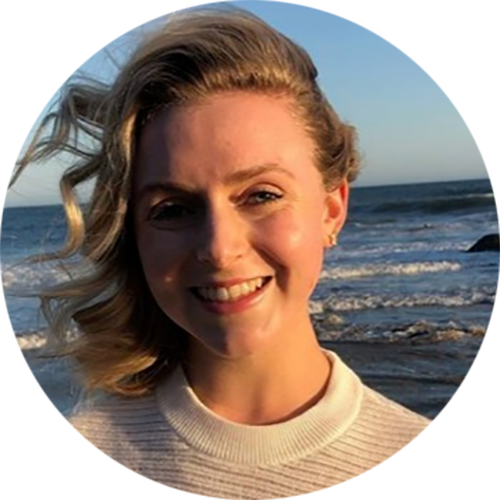 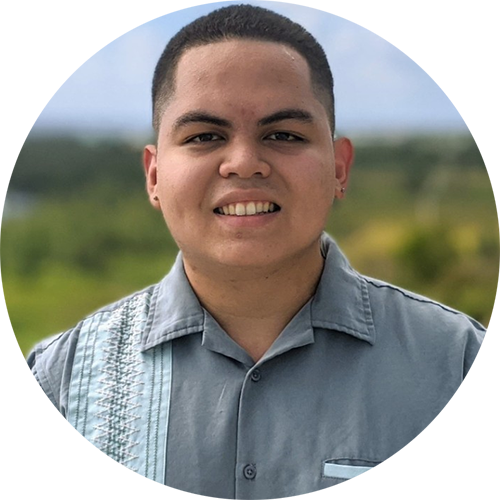 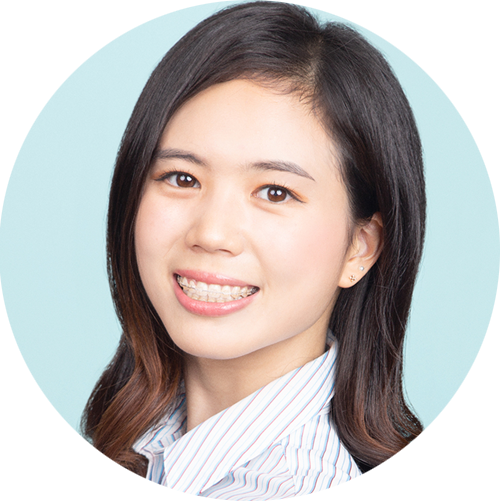 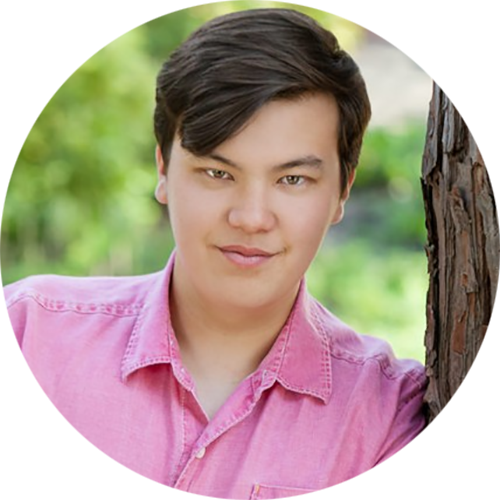 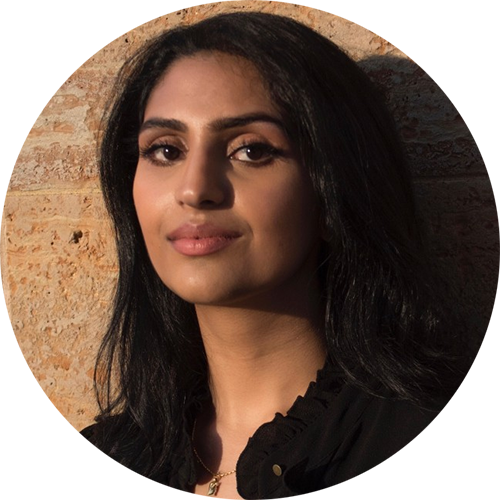 Professor of the Practice, Earth Systems In true Silicon Valley spirit, we began as an entrepreneurial startup ourselves in Stanford’s Digital Media Entrepreneurship course in 2010. The founding managing editor Kathryn Roethel (Stanford Journalism MA ’10) carried forward the project full-time from 2010 to 2013 and built this news site, which focused on communities in Silicon Valley where San Francisco and San Jose major news outlets didn’t necessarily have the resources to comprehensively cover. From 2013 to 2017, Vignesh Ramachandran (Stanford Journalism MA ’12) was managing editor, redesigning the site to be mobile-friendly, building support for data visualizations and 360-degree video, and working with Peninsula Press reporters on the Stanford Open Policing Project. Peninsula Press has grown into a working news laboratory for Stanford University students, as they master beat reporting, multimedia storytelling and data-driven journalism.

Looking for Peninsula Press stories published before September 2014? Visit our archive website to read our past stories: http://archive.peninsulapress.com